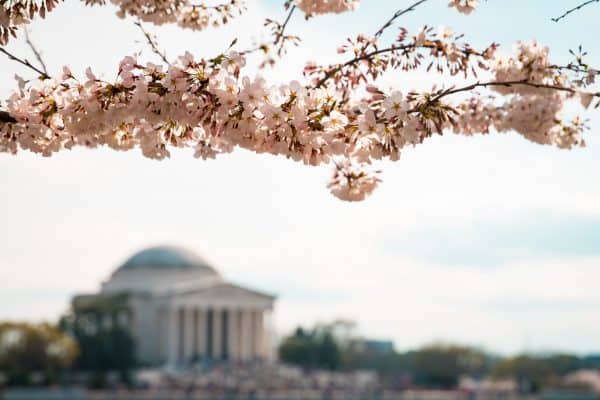 Things you did not know about Washington

Things you did not know about Washington? Normally, George Washington is the first and the only person who comes into our minds on hearing the name of the city; Washington DC. However, we fail to notice that the name is a reference to two famous influencers. It is also named after the founder of America, Christopher Columbus (The District of Colombia).[/vc_column_text][/vc_column][/vc_row][vc_row][vc_column][vc_column_text]Another assumption of ours can be proven wrong by the fact that George Washington never got to live in the White House. White House was built after his death. This made John Adams, the second President of the USA, the first person to live in it.

For those visiting America anytime soon, you must visit the historical monument of Washington. This monument with a height of 555 feet and 5 1/8 inches, was considered the tallest building of the world for five years! However, soon the Eiffel tower with its looming height became a game-changer.

On visiting the monument of Washington, one cannot help but notice that the tower itself is not of a single colour (as it was supposed to be). Comically enough, this is because the monument committee ran out of funding midway, and had to start later with a different type of marble. Another, rather terrifying thing the tourists and even the locals might not know is that the monument sways a little (.125th of an inch) when the winds are too harsh.[/vc_column_text][/vc_column][/vc_row][vc_row][vc_column width=”1/2″][vc_single_image image=”7516″ img_size=”600*600″ alignment=”center”][vc_column_text]

[/vc_column_text][/vc_column][/vc_row][vc_row][vc_column][vc_column_text]Tourists being given top priority in Washington render most of DC’s attractions free. Ranging from the fun stuff like concerts, festivals and movies, to all the no-nonsense places like National Art Gallery, national memorials, the U.S. Capitol Building, the White House, and the U.S. Supreme Court, it is all free.

Do you really think things you did not know about Washington are more than these?

American attractions can not be concluded without viewing cherry blossom trees bloom in the spring season. These 3000 trees show their full glory at The National Cherry Blossom Festival making USA one of the top spring destinations. This festival marks the bond between the USA and Japan by celebrating this gift from the latter country.

While we are at it, a reason to check out the congress library is that it is the biggest library in the world. It has more than 162 million objects in stock. However, that is not the only reason to visit it. In the collection, it was a top-secret FBI interrogation manual – an FBI secret probably even the locals do not know. Good luck getting your hands on that!

Washington has its share of spookiness as it has an empty crypt under the Capitol. Although George Washington was supposed to be buried there, it is currently empty. This makes Wilson the only president buried in the District.

The letter ‘F’ of the word “future” imprinted at the Lincoln memorial was accidentally written as an ‘E’. Concluding the trip with just another human error, if looked closely the typo is easily visible. 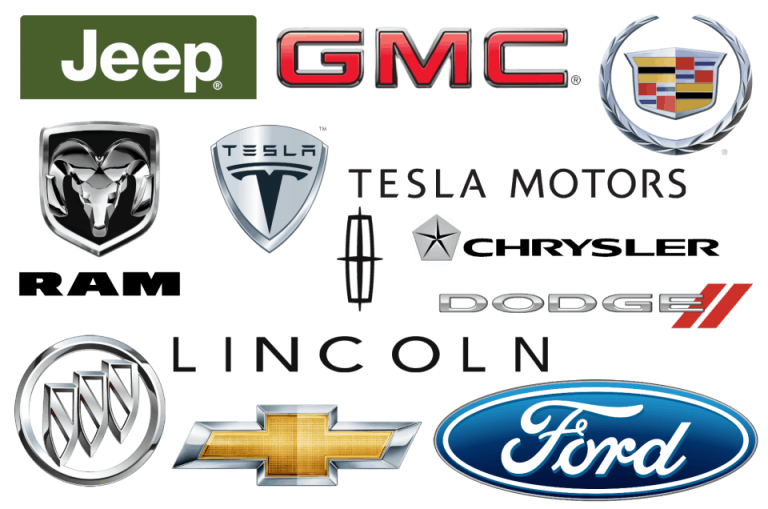 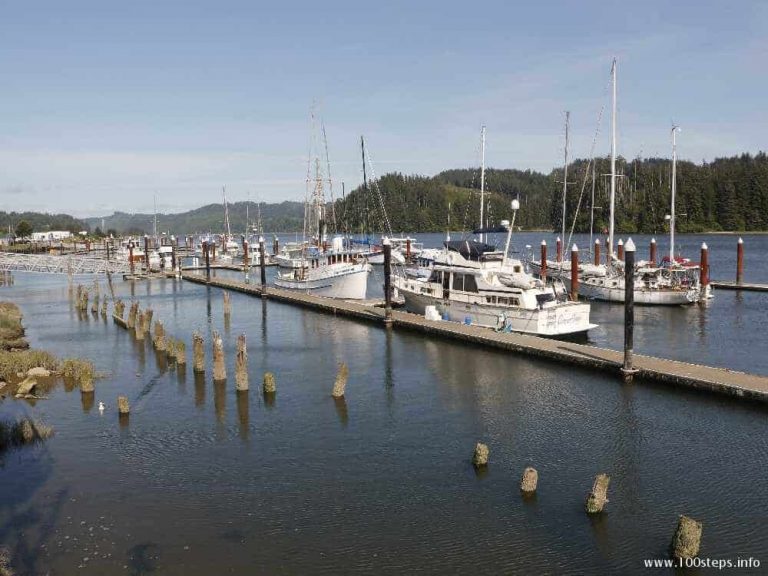 Smack-dab in the middle of the Oregon coast, the Florence area offers a variety of activities that draw people from all…

As we approached the road to the lighthouse, my husband perked up. “R/C gliders!” he exclaimed, eyes bigger and even brighter…