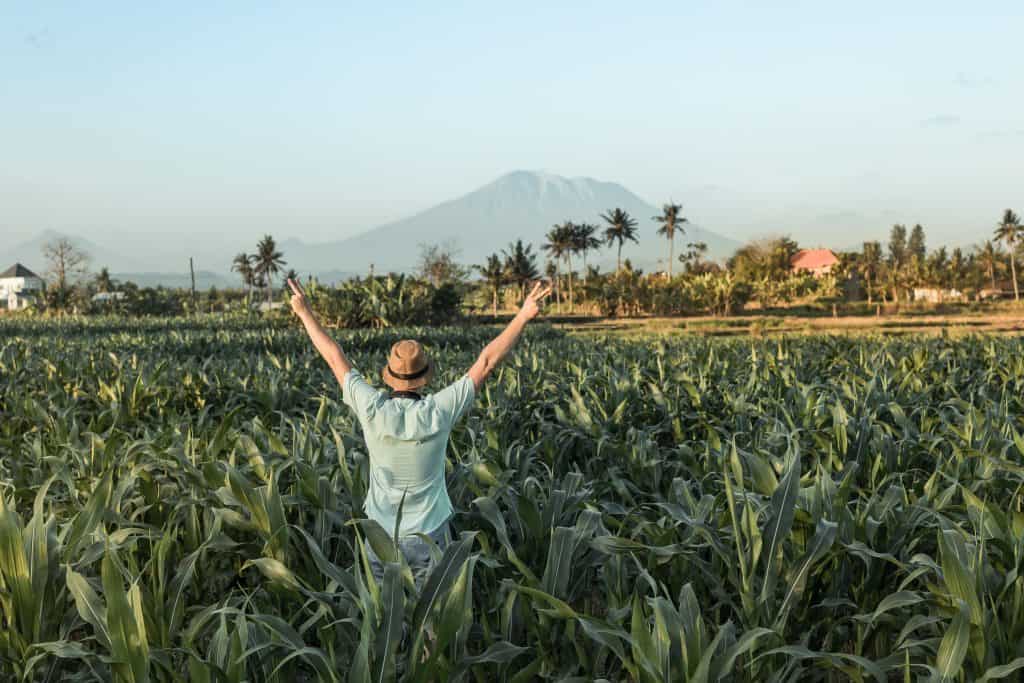 Agriculture in America and its surroundings!

Agriculture in America is one of the world’s countries that has a vast system of agriculture and irrigation. It produces most of the crops in different regions of the country. It is one of the biggest industry in the United States that generates a lot of revenue. There are approximately 2.2 million farms across the states. most of the states grow crops in their regions but some areas are more suitable for certain types of crops, for instance, The Central Valley of California produces good quality of nuts, fruit and vegetables and is locally known as Salad Bowl. The eastern side of states are major producers of soybean and corns and therefore known as corn belt. Whereas the American south is known as a large producer of rice, cotton and tobacco.

With the increase in population and technology, U.S has increased research in seed improvements such as genetic engineering and hybridization.  The agriculture sector is working efficiently on the intensive farming and mechanization of farming.

Towards the 19th century, most of U.S. economy was based on Agriculture. The building of new canals, expansion towards the western side and use of steamboats brought new ideas and more business for agriculture. With time inventions and new machinery like the huge harvesters, combiners and cotton pickers reduced the toil for farmers and in return increased the productivity of crops. Similarly, irrigation pumps and water supply through electric motors made it more efficient. Advancement is pesticides, fertilizers, the use of growth hormones and antibiotics brought a drastic change in agriculture. Plant and animal breeding and artificial insemination of livestock brought lots of money to this business.

Some of the major agriculture crops in America are as follows:

According to a survey in 2005 following farms of respective crops gets billions as a subsidy, in order to reproduce more and bring revenue to the country’s economy.

Students who want to take agriculture science as a subject in the U.S will have a dominant advantage over the students who will study agriculture in some other country. The United States is the world acknowledged leader in the science of agriculture and plays a pivotal role around the world in meeting global food challenges. The country uses one of the most advanced technologies in agriculture. 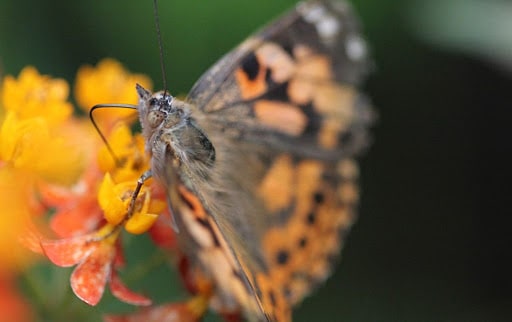 Who doesn’t love butterflies?  I certainly do.  Living in Florence, I had of course heard of a butterfly pavilion in Elkton,… 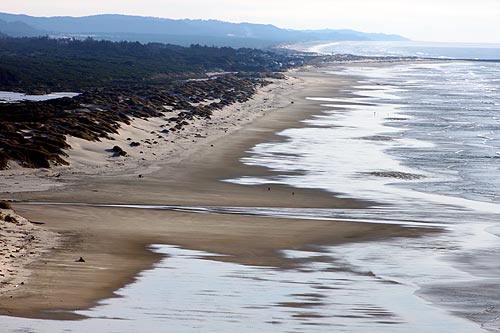 I never excelled at anything physical. The training wheels stayed on my childhood bicycle for an unusually long time. My clumsy… 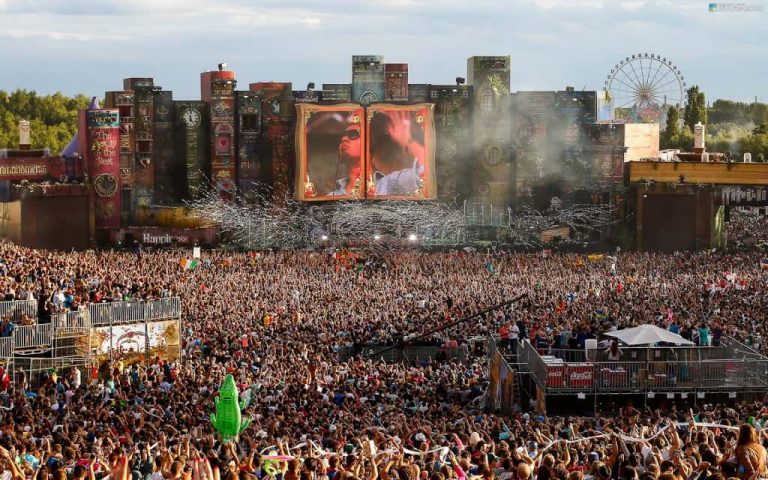 Downtown Newport is an eclectic mix of bay side activity. Fancy restaurants and upscale art galleries mingle with tourist attractions and… 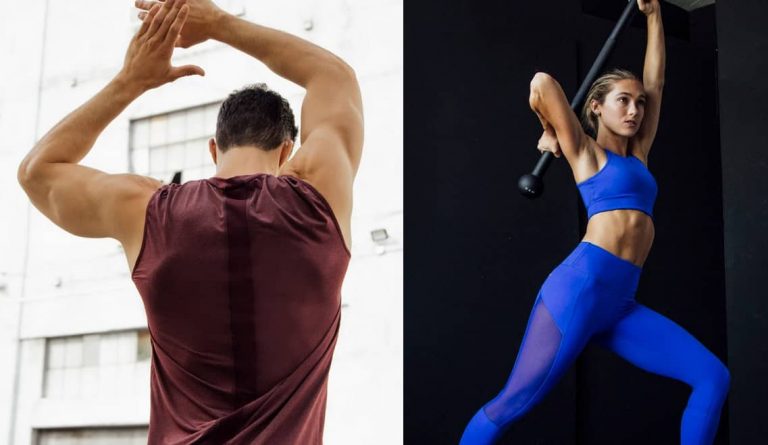 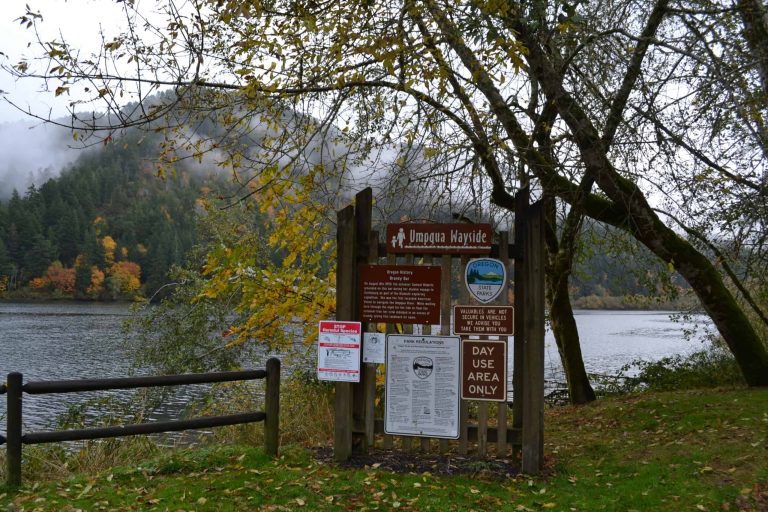