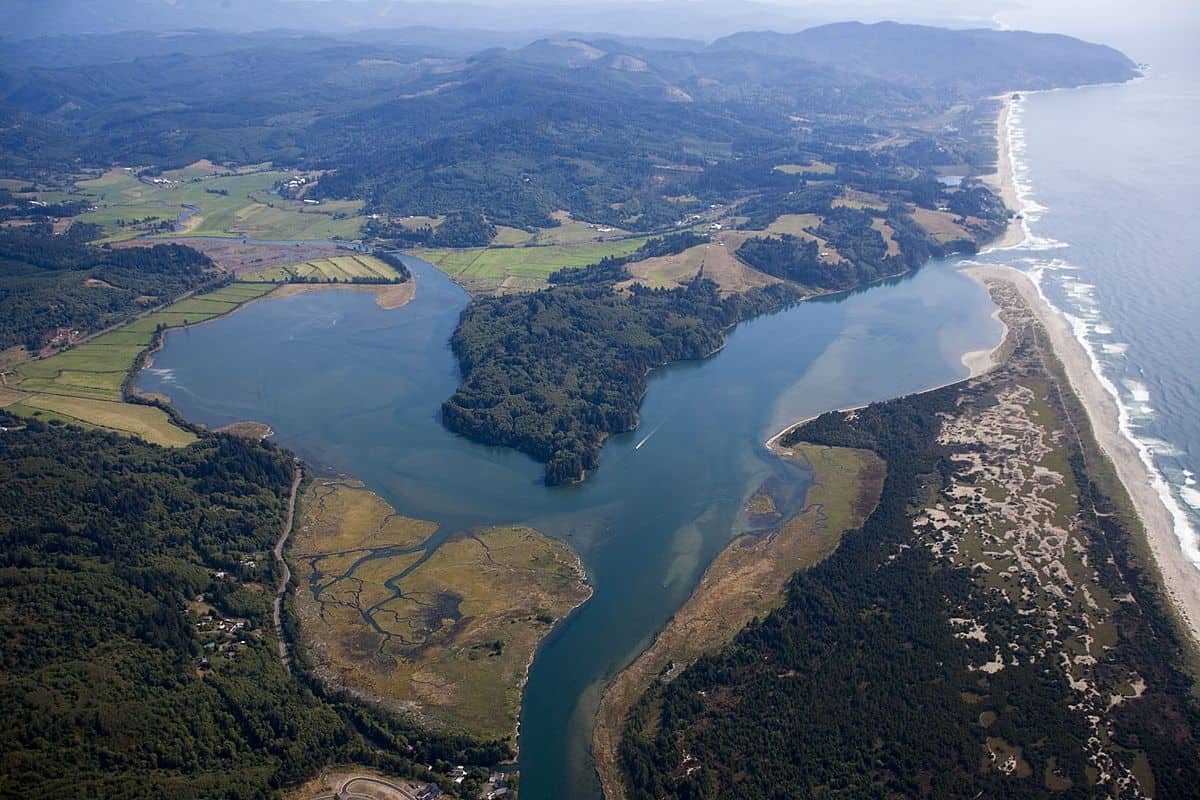 I had no idea there was more than one type of Canada Goose.  Any large waterfowl with a black neck and head, white throat band, and brownish body appeared the same to me.  My education was quickly expanded though when my husband and I stopped at Nestucca Bay National Wildlife Refuge.   Signage on the viewing deck overlooking a meadow full of these robust birds informed me that Canada Geese, Cackling Geese, and several subspecies of each partake of the lush wetlands in the area, and all have these similar markings.  Strangely, to one not ornithologically aware such as myself anyway, there is one dubbed the Cackling Cackling Goose.  (The duplicate word is not a typo!)  Smallest of its kind, the origin of the name was not elaborated, but his moniker certainly makes it sound as if he makes up for his diminutive size with his voice!

A viewing platform is perched on the edge of a hill above a grassland full of geese, doing geesey stuff.  (What else could they be doing?)  This deck is a recent addition; we could tell from the “new wood” smell that accompanied the sights.  It was a nice variety to intermix with the many beautiful beach and ocean scenes so readily available on the Three Capes Loop nearby to the north.

Although sited as one-third of a mile, I may actually have attempted the Pacific View Trail.  Definitely farther than I can typically walk, the nice terrain (although uphill) made it seem possible.  But as it so happened, we arrived well after lunch time, at the tail of an outing that was planned to have ended long before.  We had brought along no snacks, so I just did not have the fuel to attempt even a portion of the trail.

Back at home, I scoped out the trail on Google Maps.  I could identify 3 benches en route to the viewing deck, and have estimated step counts.  The first leg is the longest, at around 275 steps.  It is followed by stretches of (again, these are only estimates) 100 and 125 steps to reach the second and third benches.  The final span to the deck is perhaps another 200 steps, and I do not know if a resting option awaits you when you arrive.  You get to do it all again on the return trip, although the climb turns into a descent making it a bit easier. 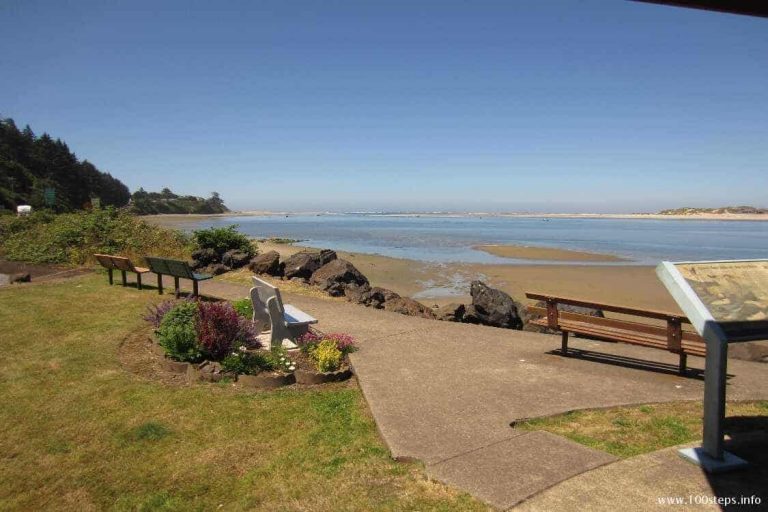 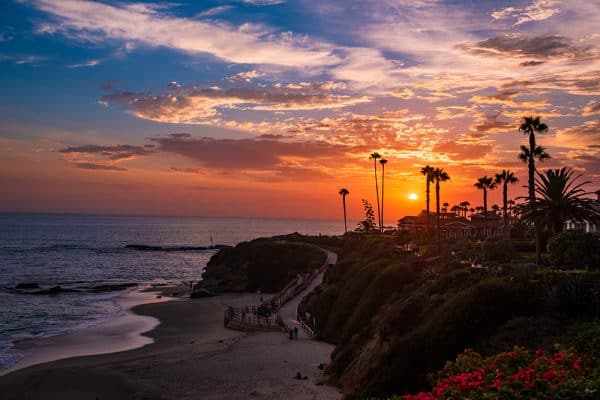 Best things about California Every eighth person in America is from California. With a population of about 38 million people, California… 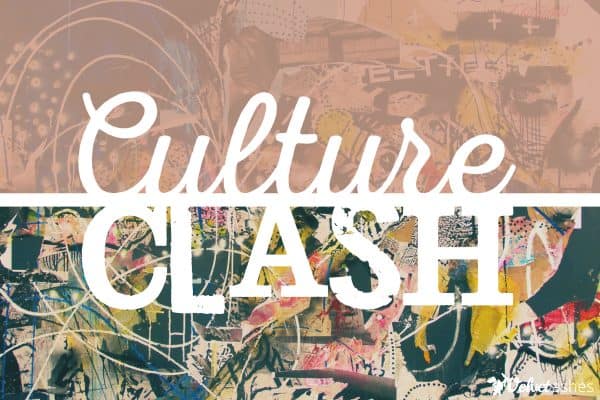 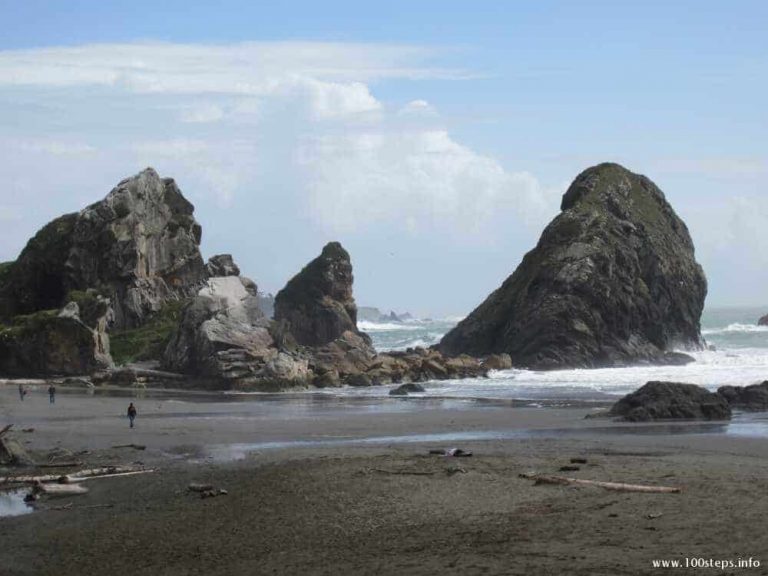 My husband called the western edge of Curry county “Oregon’s jagged coastline.” I doubt he even remembers doing so, but I… 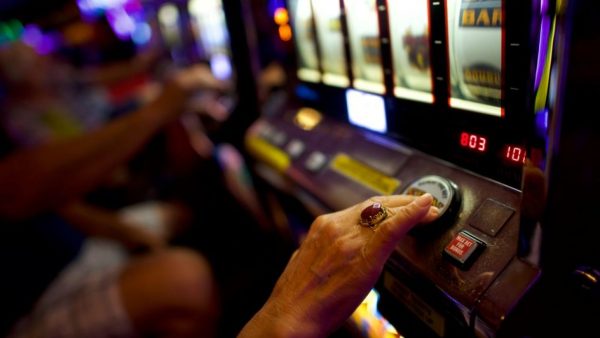 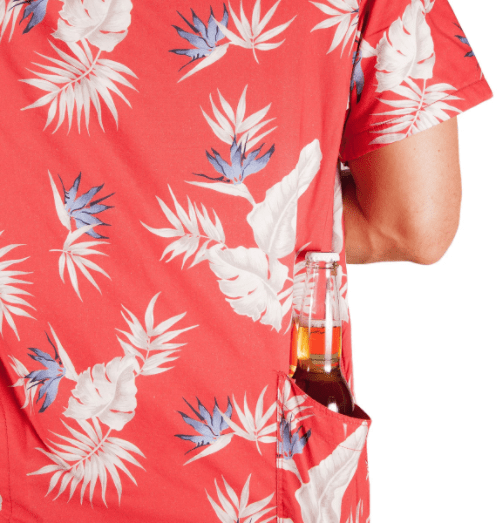 After a long and arduous winter and spring season largely spent “sheltering in place,” many are eager for the summer months…