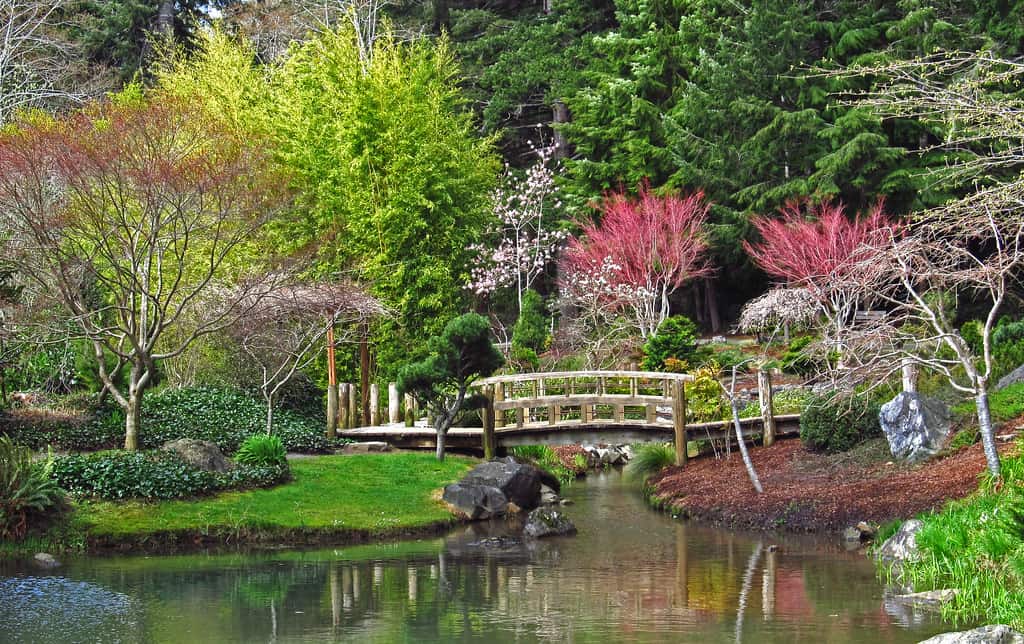 If you’re in the vicinity of Coos Bay or North Bend and have an inkling for a pond-in-the-park experience – that being walking and picnicking near water lilies and friendly ducks – then you can stop at Mingus Park.

Offering both a loop trail around a cultivated pond and a Japanese-style garden, Mingus Park is an above-average community park (although not quite in the same league as the likes of Hendricks Park). Paved trails, old-style lamp posts, ample benches, and of course the pond and flourishing vegetation make this an inviting walking venue.

The same few runners and walkers passed my husband and I several times as they repeatedly traversed the 1/3-mile loop encircling the pond at Mingus Park in order to log their desired total mileage. I was content to alternately walk and rest, taking advantage of several benches and a picnic table, spaced at no more than 150 steps apart. Pink and white water lilies bloomed on the pond’s surface. These lily banks serve as nesting grounds for some of the local waterfowl. Ducks of several varieties and colors dotted the water and surrounding lawn. It is a pleasant place to walk.

Nestled under a hillside forest of old cedars and other evergreens at the north end of Mingus Park, Choshi Garden was created to honor the sister city of Coos Bay: Choshi, Japan. If you’re curious about other Oregon sister cities (I was), check out Wikipedia.

Choshi Garden definitely has a different ambiance than the pond loop section of Mingus Park, but whether it is reminiscent of Japan, or merely a nod to it, I could not say (although I suspect the latter). Choshi Garden does appear to have quite a history in the Coos Bay community. Some of its past is elaborated on a plaque attached to a rock near the shiny red arced bridge separating the two areas of the park:

The Morning Song Bridge across Whispering Waters is the official name of the red bridge in Choshi Garden. This beautiful bridge, commonly known as Choshi Bridge, was built in 1988 and was regarded as a community treasure. The “renewed” Choshi Bridge design retains the beauty of the old bridge and is built with steel arches, pressure treated wood and brass finials that will last for many years. Choshi Bridge was rededicated on September 16, 2007. 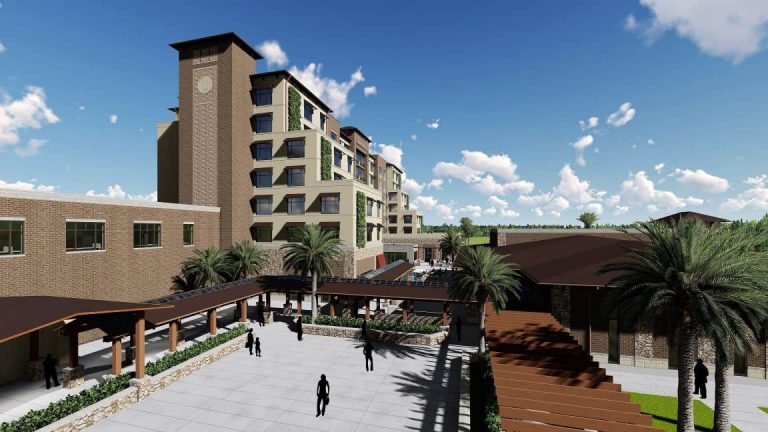 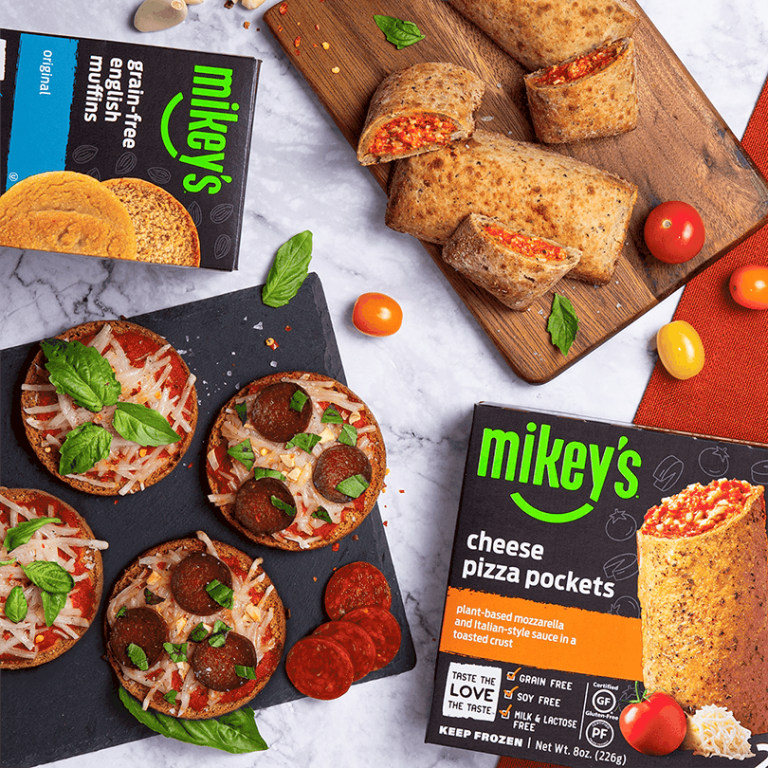 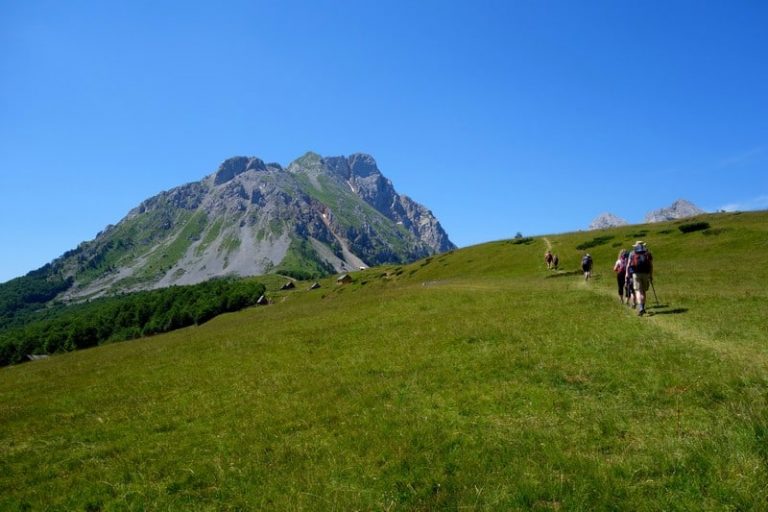 The cycle has been repeating for many years. Once or twice a year, my mom emails me photos of curiously banged… 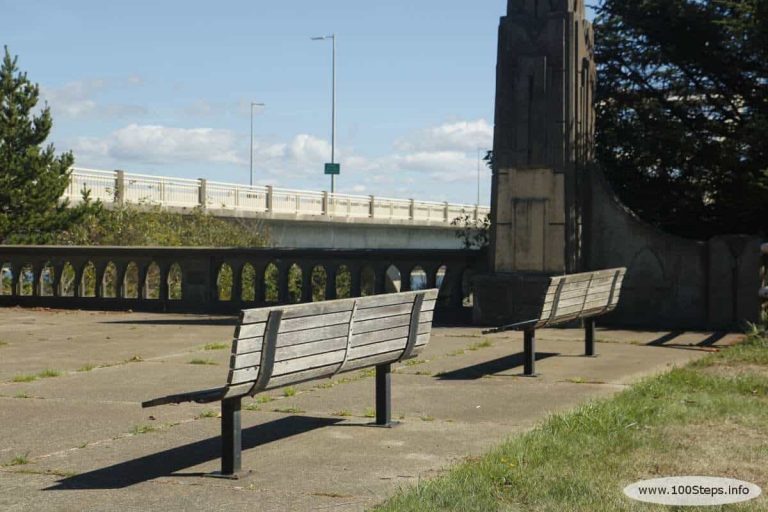 The Alsea Bay Bridge is a beautiful span, yet it evokes a slight pang of sadness for me since it replaced…